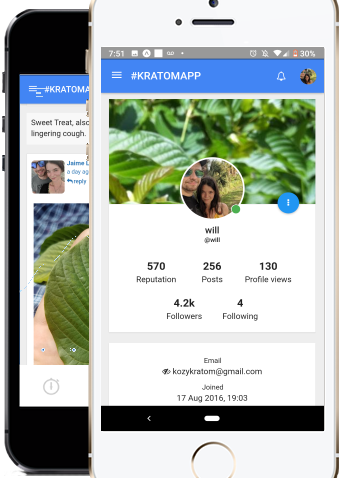 Your friend has invited you to join the new #kratomapp. It is available now on iTunes and Android! You can also access it on the web at www.kratomwatchdog.com

Built by a former director of the AKA, and Kratom advocate Will Robin

Tips for Getting Started on #kratomapp